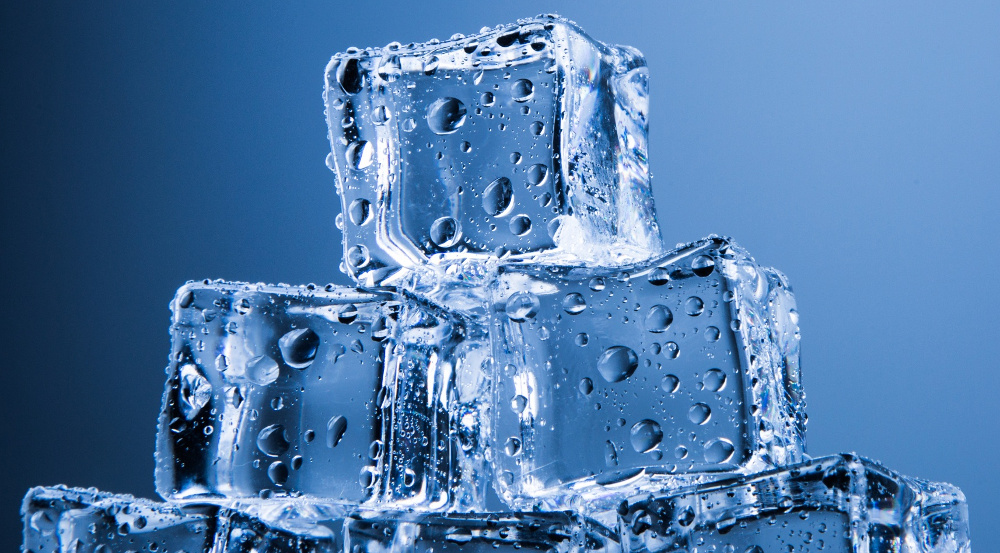 After intense study of the RSA algorithm, we think that we have almost managed to implement it correctly.

Can any of you break our encryption scheme?

The second topic for our series on learning material will cover a slightly unorthodox subject regarding hacking, the ethical aspect of the hobby.

It’s easy to just disregard the subject, either from the viewpoint that all hacking is criminal and therefore unethical, or from the standpoint that if it can be done then it should be done and therefore ethical.

The truth is of course somewhere in between, and it’s quite personal where you land in the spectrum. I would therefore like to present a reading list on the subject, so that you can come to your own conclusions.

Lets start with a classic from the book Hackers: Heroes of the Computer Revolution: Hacker ethics.

And a critique of it here.

It doesn’t really have anything to with computer security, but its still quite important to have read.

Lets start touching on the security aspect of hacking with some jargon.

There can be many reasons to investigate the security of a system, one is hacktivism, a loaded word that was first coined by Cult of the Dead Cow, the original paper can be interesting to read.

Or a hacker might be working within a academic or business context that need a code of conduct.

If you are more academically inclined, then this is a good read and here is an overview of other papers.

There is also very different attitudes on what to do with found security holes. A spook or a black hat might want to keep the information secret, in order to weaponize it, while a white hat will report it.

Writeup for auto challenge at The Gathering

The auto challenge piped a base64 encoded binary at us, and then asked us to provide the password from that binary.

When the correct password was returned within a second, the whole thing repeated. After about 5 or 6 times the flag was returned.

I wrote a small java function to extract the string and send that back:

Investigating the ctf infrastructure at The Gathering

The biggest lan party here in norway is The Gathering, and they also organize a small ctf, tghack.

The Time challenge presented us with a prompt for our name, and then printed that name and the current time.

The server side code did this by running a shell command, and the input wasn’t sanitized.

We got the flag by entering $(cat flag.txt) as the name. It was TG17{tick_t0ck_arbitrary_c0de_execution}.

But then we looked around some more, and discovered that /tmp was writeable and executable, and gcc was also installed. A peek at the files in /etc confirmed our guess that it ran as a docker image.

Someone also entered a fork bomb into the challenge, and that confirmed that many of the challenges ran on the same host, as the organizers hadn’t set any limit or cgroup rules.

At this point we decided it was time to do some responsible disclosure to the organizers. As it might have been possible to MITM the network traffic to the other challenges with an arp poison attack, as described here.

Some more exploring reveled that they hadn’t blocked outgoing connections from the docker image, so we created the reverse shell binary:

uploaded it to the server:

started listening for connections on our own server:

then initiated the reverse shell connection from the remote host:

This made it a lot easier to explore the system, unfortunately other obligations came up, so we didn’t manage to find any other vulnerabilities.

Our recommendations for hosting challenges are these:

We would also like to give credit to the organizers of the ctf, for building a lot of nice challenges that did a great job of teaching those that are new to the hobby. They were also very responsive when we reported problems to them. 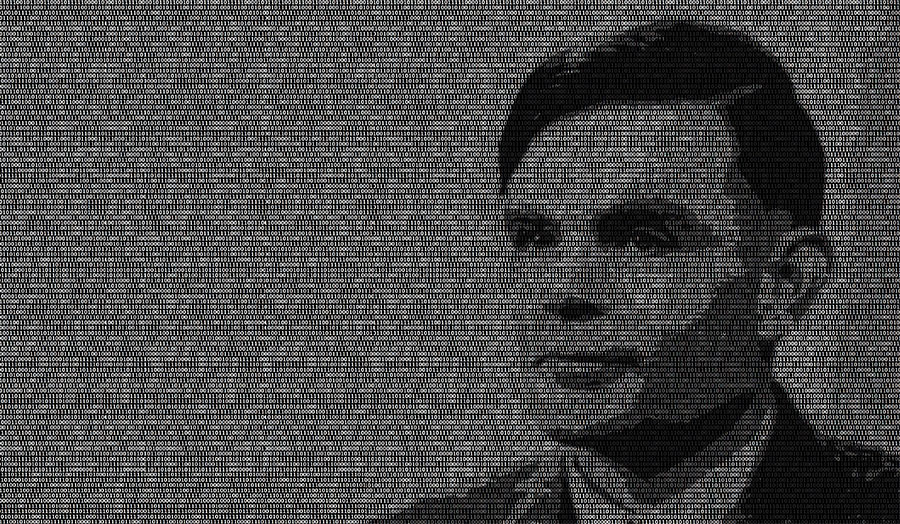 The skill set of a good hacker should cover a wide array of different topics, today we are going to take a dive into one of those areas - Cryptographic systems.

Modern cryptography is a field that really took off 1976 when Diffie and Hellman introduced public-key cryptography and a method for key exchange based on the discrete logarithm problem. Since then there has been many great developments within the field and more algorithms have been designed based on hard mathematical problems.

In order to be able to understand the how to build secure systems, or how to attack them, I recommend two things, a solid theoretical understanding and lots of practice.

One of the classic books on the subject is “Handbook of Applied Cryptography” and is available for free here:

There is a lot of libraries that implement cryptographic primitives so that you don’t have to reinvent wheels. I have listed to two biggest ones for python and java below, but there isn’t any shortage of libraries for other languages.

Theoretical knowledge is great, but there is no more effective way to learn something than to practice it. These are sets of challenges that lets you try to figure and implement solutions.

The best set of training exercises I have found is the cryptopals one.

How we did translations in Rust for Ripasso 30 Apr 2020