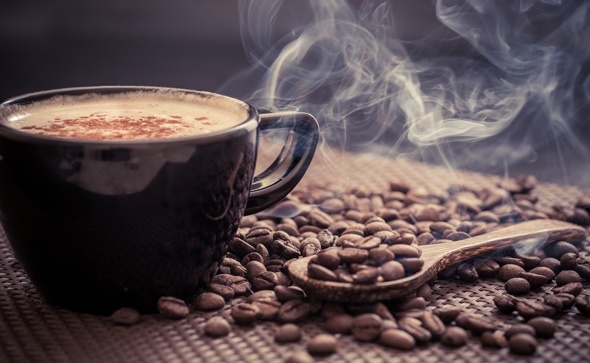 A large part of modern software engineering consists of standing on the shoulders of other peoples code, this makes us more productive and lets us focus on the solving our business problems rather than reinventing wheels all the time.

But sometimes security problems are discovered in those libraries, if the project is well maintained they request a CVE number, patch the bug and release a new version. CVE numbers are the canonical identifiers for security problems and they are issued by the CVE Numbering Authority.

It’s obvious that we don’t want to use libraries in our projects that have known security holes, but how can we automate this this?

OWASP have solved this problem for us, with their Dependency Check project. It can integrate as a step in your build chain and verify your external dependencies.

For java this is done with a maven plugin, you can easily add this to your pom.xml:

When I run mvn verify in one of my projects with the above configuration it produces this output:

And this report is produced.

It’s also possible to configure it to fail the build on any vulnerability, or if a severe enough problem is discovered.

My opinion is that this should be used in all projects, in order to quickly discover security problems and give the developers the possibility to act on them.