Packaging a Rust project for Debian 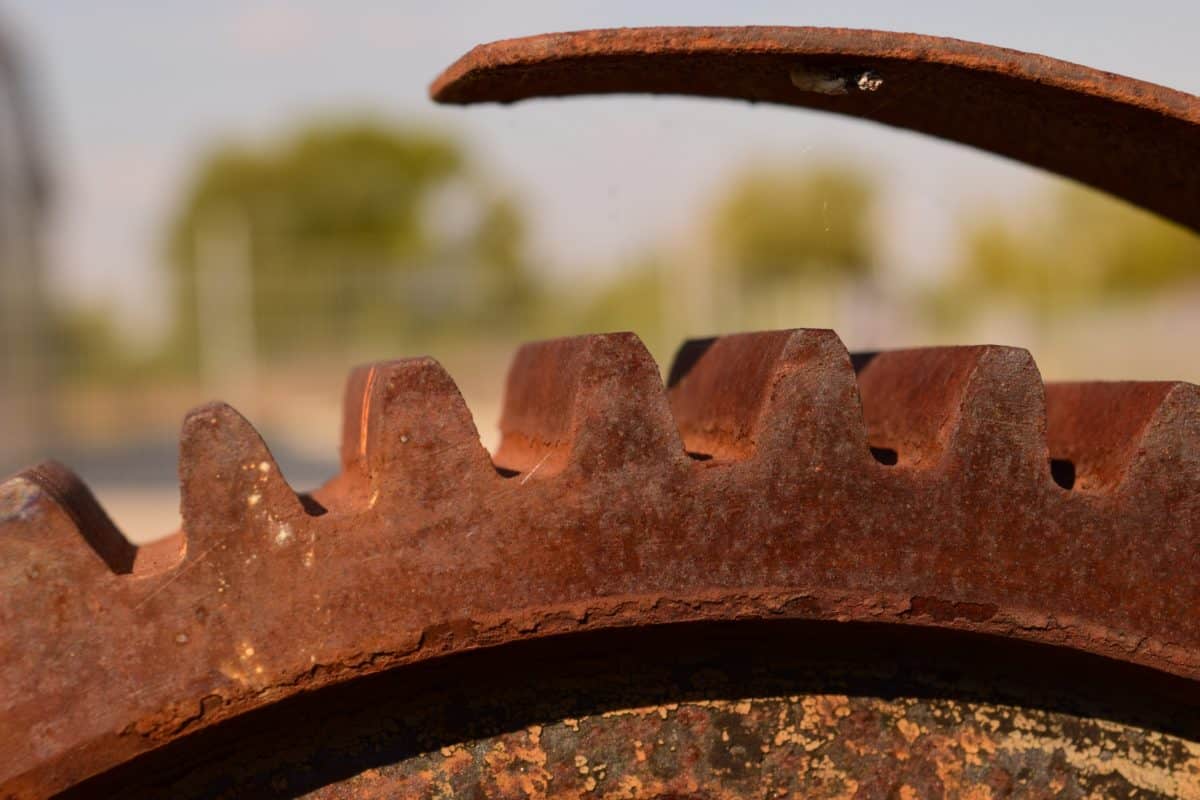 I have started to package rust things for Debian, and the process have been pretty smooth so far, but it was very hard finding information on how to start, so here is a small writeup on how I packaged my first rust crate for Debian.

This was a totally uncomplicated crate without anything special in it.

1) Add my name and email to .bashrc

We also added a CHROOT variable, this is explained in point 9.

All Debian’s rust package information lives in one big repository on salsa.debian.org.

This is the script that does most of the work, it looks at the crate named crate-name on crates.io and pre-populates what it can in the files in the src/crate-name/debian/ directory.

The Debian directory is where all the meta information that Debian needs about a package lives.

The update.sh script tries to obtain the correct copyright information, but it guesses a lot and often needs to be touched up afterwards. The original guess work is in copyright.debcargo.hint and should not be modified, but committed as is.

After copying the original guess we need to go over it and fix the things it didn’t manage to generate correctly.

Common things to fix is:

8) Add dependencies to native packages like this in debcargo.toml

If your rust code depends on a native library, then you need to tell specify the name of that Debian package.

We need to test that the crate can be built without problems, and for that we need a build environment.

This performs a test build of the crate, and runs the lintian tool in order to detect common mistakes.

These two lintian failures always happens with new crates, and can be ignored:

When everything builds and lintian doesn’t complain, then it’s time to ask a Debian maintainer to upload the package to Debian. This is done by adding a file named RFS to the Debian directory.

12) Add everything to a branch

Push your branch to your fork of the debcargo-conf project, and create a pull request from it.

The people in the channel was really helpful and answered all my stupid questions about how the process works when I tried to learn it.