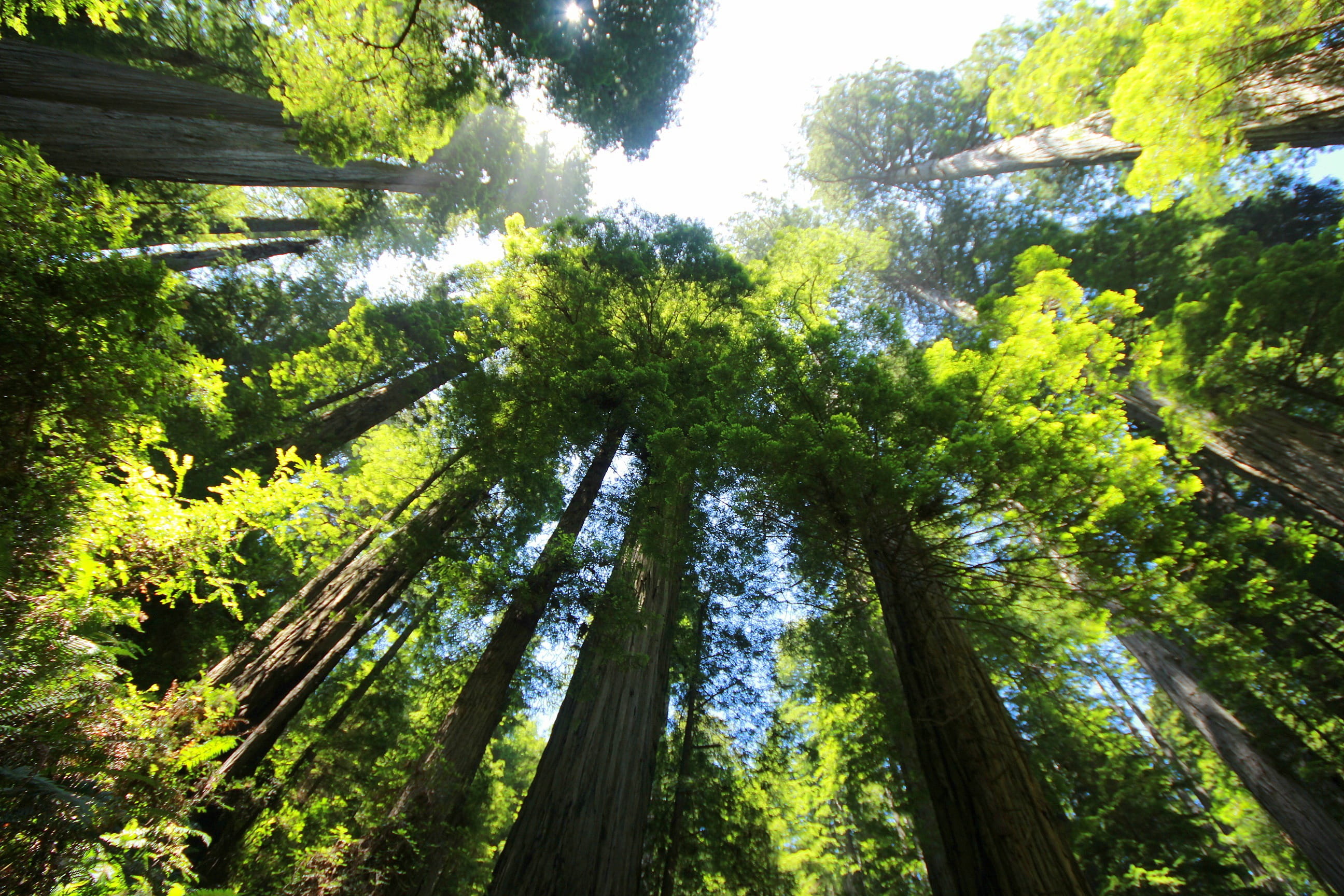 Sequoia is a promising new OpenPGP library that’s written in Rust. As Rust has excellent interoperability with C it also exposes itself as a C library in the sequoia_openpgp_ffi crate. This would be the way that you would call this library from other programming languages, as C often acts as the lowest common denominator.

As Sequoia is making progress towards a 1.0 release, I thought that it would be time to help out by trying to discover bugs in it by fuzzing, a technique where you generate random input to functions and observe the execution flow in order to detect problems.

When attacking a system it’s often useful to determine where the trust boundaries of the system lie, and the ffi crate is one of those boundaries. Parser code is a large source of bugs, it’s very hard to foresee all different types of invalid input when writing a parser so pgp_packet_parser_from_bytes looked like a prime candidate for fuzzing.

I decided to use the cargo fuzz framework which turned out to be a good choice, it’s very simple to get started with.

This creates the setup you need for fuzzing and adds a skeleton file in fuzz/fuzz_targets/fuzz_target_1.rs

The framework generates random data and uses that to call the fuzz_target function. I then simply pass that data onto the sequoia_openpgp_ffi::parse::pgp_packet_parser_from_bytes function.

The framework also detects memory leaks, and there was some output related to that. But that’s not what I’m looking for today so I disable that with -- -detect_leaks=0.

It seems like I was the first person to run a fuzzer against that function, so I found the following:

The framework is very explicit in telling us what data caused the broken behaviour, so it’s trivial to take that input and build a unit test from it. This helps the maintainers to triage and fix the problems.

It can also try to minimize the test input automatically, so to keep the tests small. But that functionality seemed to be broken.

Since this is Rust, these panics don’t cause undefined behaviour as they might have done in for example C. So these findings will at most cause a denial of service due to the process crashing.

Big thanks to the Sequoia team who was very responsive when I reported the issues and especially Neal on that team.