A couple of weeks ago i was in China visiting Shanghai, driven by curiosity. Most of the news i read about China are about the alarming levels of air pollution, the exploitation of labour and of course censorship and lack of civil liberties. 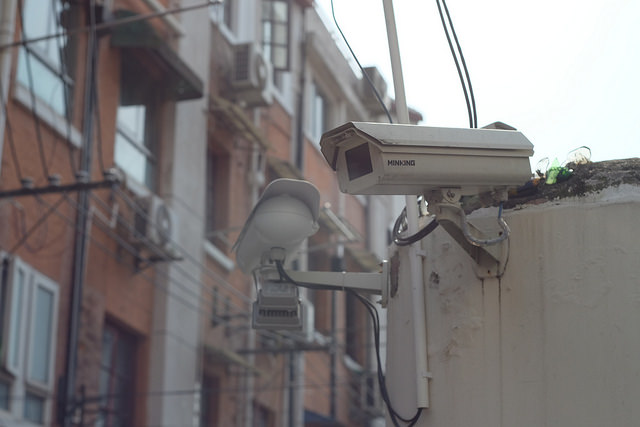 I found out that although these are all true, Shanghai has also much more to offer. For example some of the best and cheapest food i have ever had, a lively cultural scene and a quite stilish and laid back lifestyle. Also impressive is the offer of services and goods, and how accessible the city is, considering that almost no one speaks English.

High skyscrapers boasting with activities, 4 lanes elevated roads, huge shopping malls and 15 metro lines coexist side by side with quiet and elegant districts, known as the lilongs settlements, an architectural heritage of the pre-communist era, built between 1840 and 1940, coinciding with the western presence in this port city. 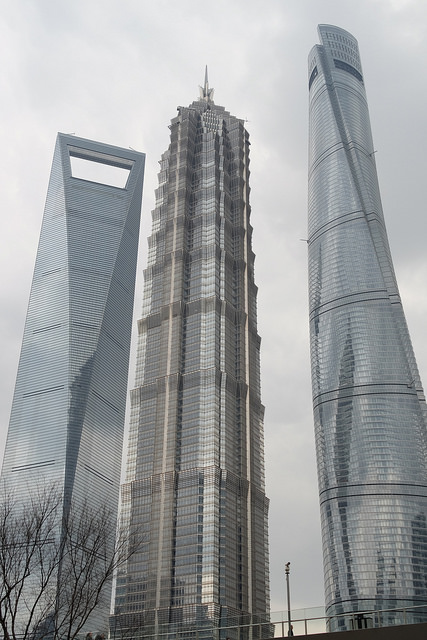 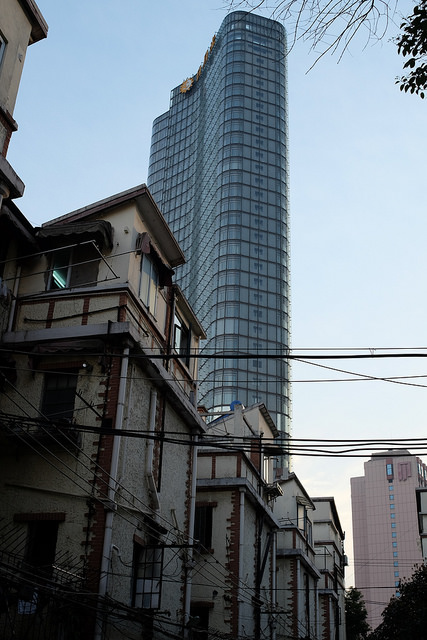 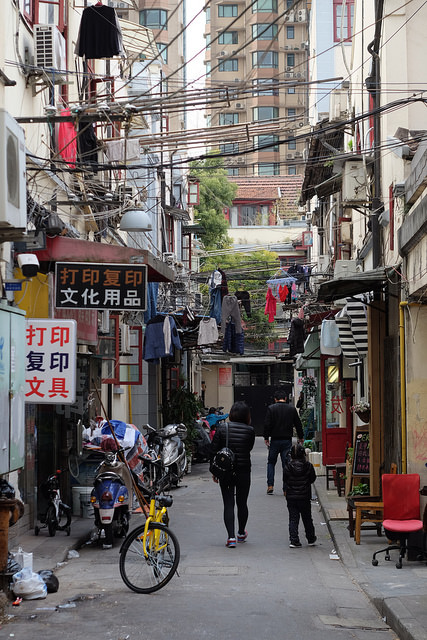 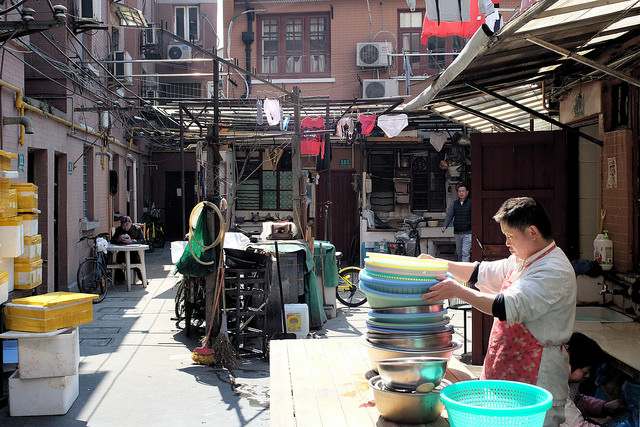 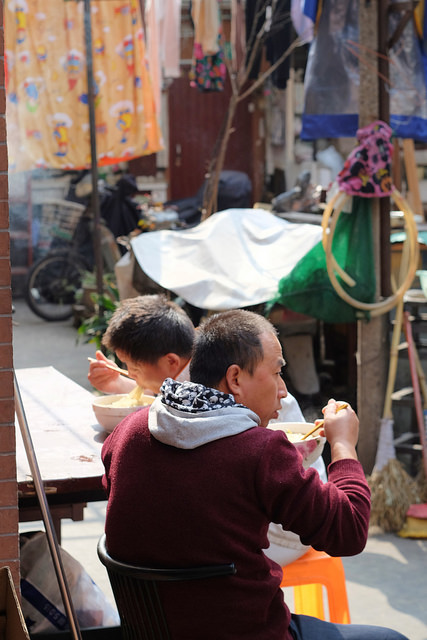 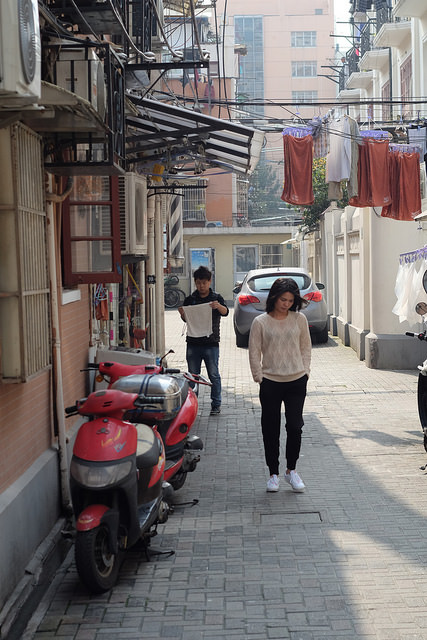 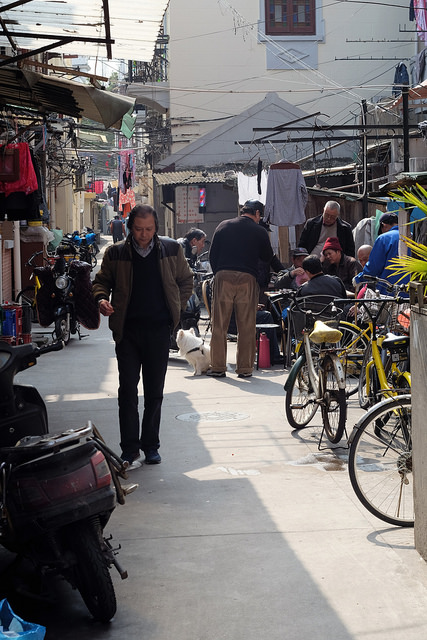 Lanes of two stories buildings often feature small backyards and public internal alleys, where local shops like local hairdressers and small workshops overlap with shared kitchens, kids play areas and old chaps playing cards, and where the boundaries between public and private are blurry. Just outside of the lilongs the roads are quiet, monpolized by the electrical scooters silently zipping by and the shared bicycles, and an amazing number of small and local establishments offering everything from cheap food to elegant clothes, the omnipresent colors of the fruit and veggies, and the funky antiques, the spices and teas, the convenience store goods piled up and the (serious) chinese massage parlours. 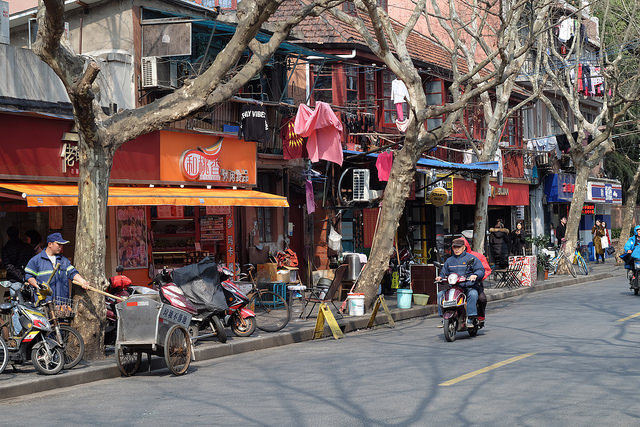 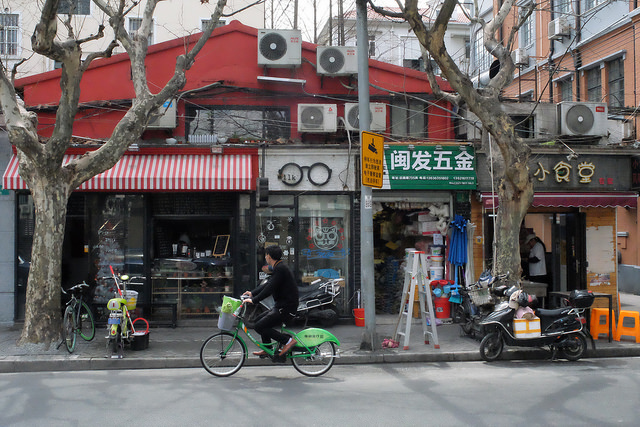 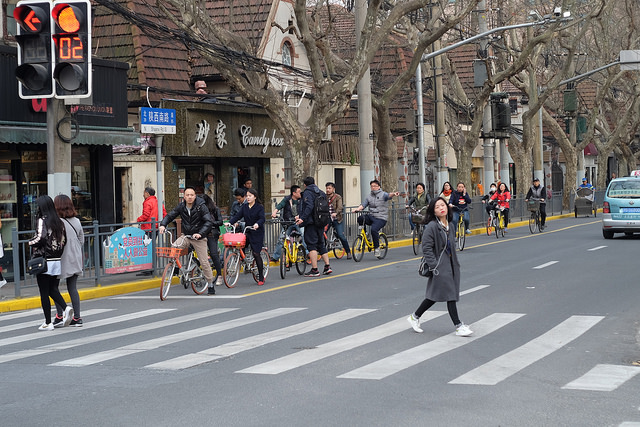 Shanghai features also six universities, 24 millions inhabitants and a killer yearly grow rate. Most of the foreigners i have met work in the design industry, are quite well off, and almost always share the desire to leave China. This desire they often have had for several years without managing to actually leave, either because their home countries can’t offer the same work opportunities, or because they are having too much fun ( not necessarily in the most unhealthy or immoral way ) or they are married to a local owning, quite naturally, a chinese passport.

In Shanghai there are, as far as i know, at least a fablab and two hackerspaces. Of the latter category, and the first to be established in Shanghai, Xin Che Jian, is located in the commercial area og Jing’an Temple. Xin Che Jian has regulars meetups and open nights for visitors, one every wed.

Getting there was quite easy and i was greeted at the entrance by one of the members. The space is not very big and is at the bottom of an office building, and is completely stuffed up with projects. Mainly we are talking about hardware projects, someone says because of “nostalgia of the manufacture past. Few people are making stuffs with their hands nowadays”.

The room is also filled with people when i arrive, most of them are locals. Three short presentations unroll in the course of an hour, one about Arduino basics, one about 3D printing in space, and one about teaching kids how to build small models of world renowed monuments. Not all the speakers can speak English, but the staff members simoultaneously translate for us, the very few westerners in the room.

The introduction by Freda, one of the many girls hanging at the space tonight, is all about the spirit of the space. “At Xin Che Jian you can make your dreams come true. But, nobody else than you will make this happen, because here, although people help each other and learn from each other, no one will pursue your goals, no matter how good they are”. I immediatly feel sympathy for this community, since i am very well accustomed to this same idea from Hackeriet. Freda used to be an artist and got gradually got more and more interested in technology, fascinated by the empowerment she felt by hanging around with makers and hackers, and the fullfillment feeling of completing a challenging project. She names at least one project, about a special pair of headphones ideated at Xin Che Jian, that became an actual mass produced good in China and abroad.

After the talks we are shown some of the projects. A cockpit seat to pilot an helicopter drone 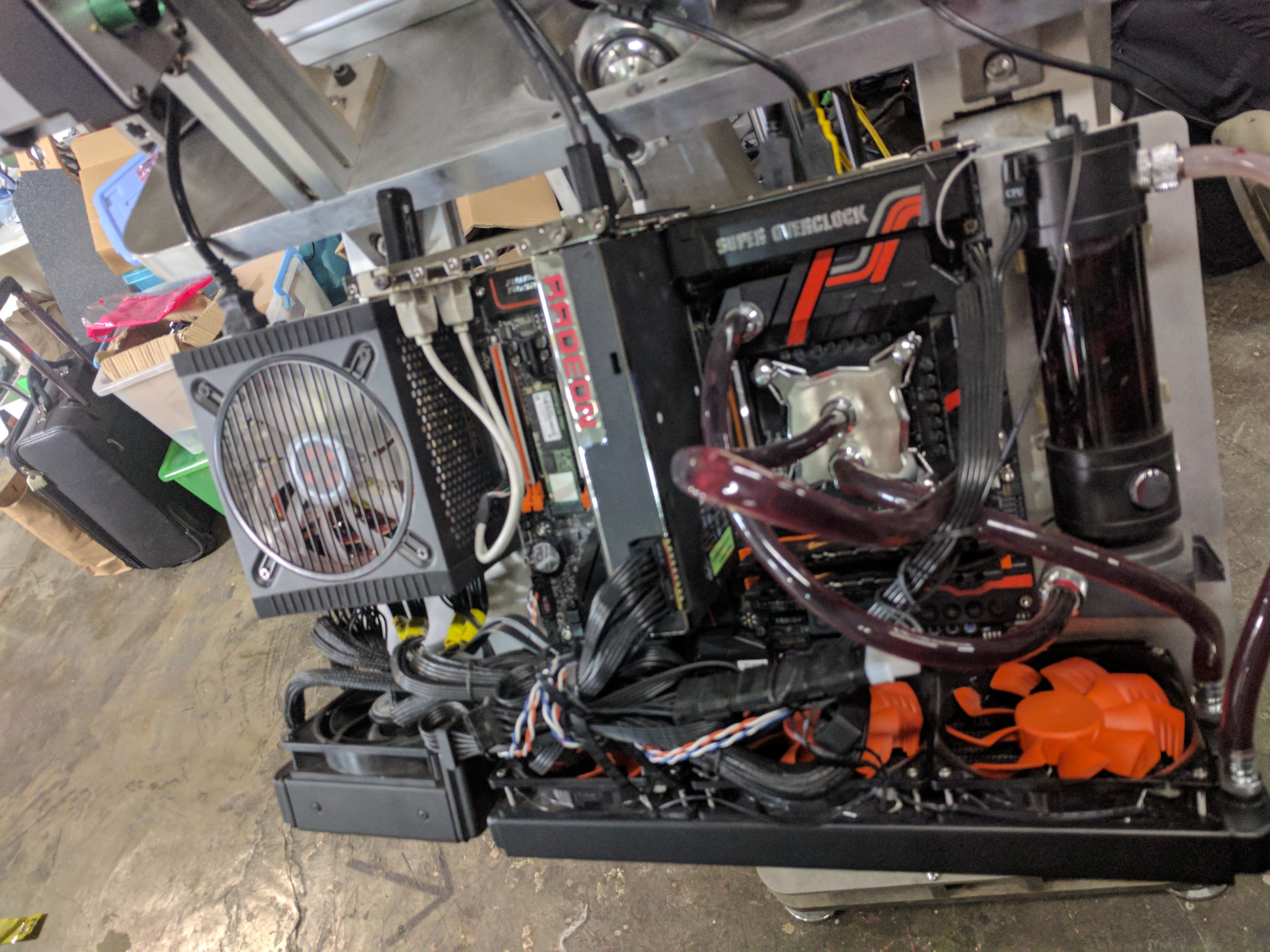 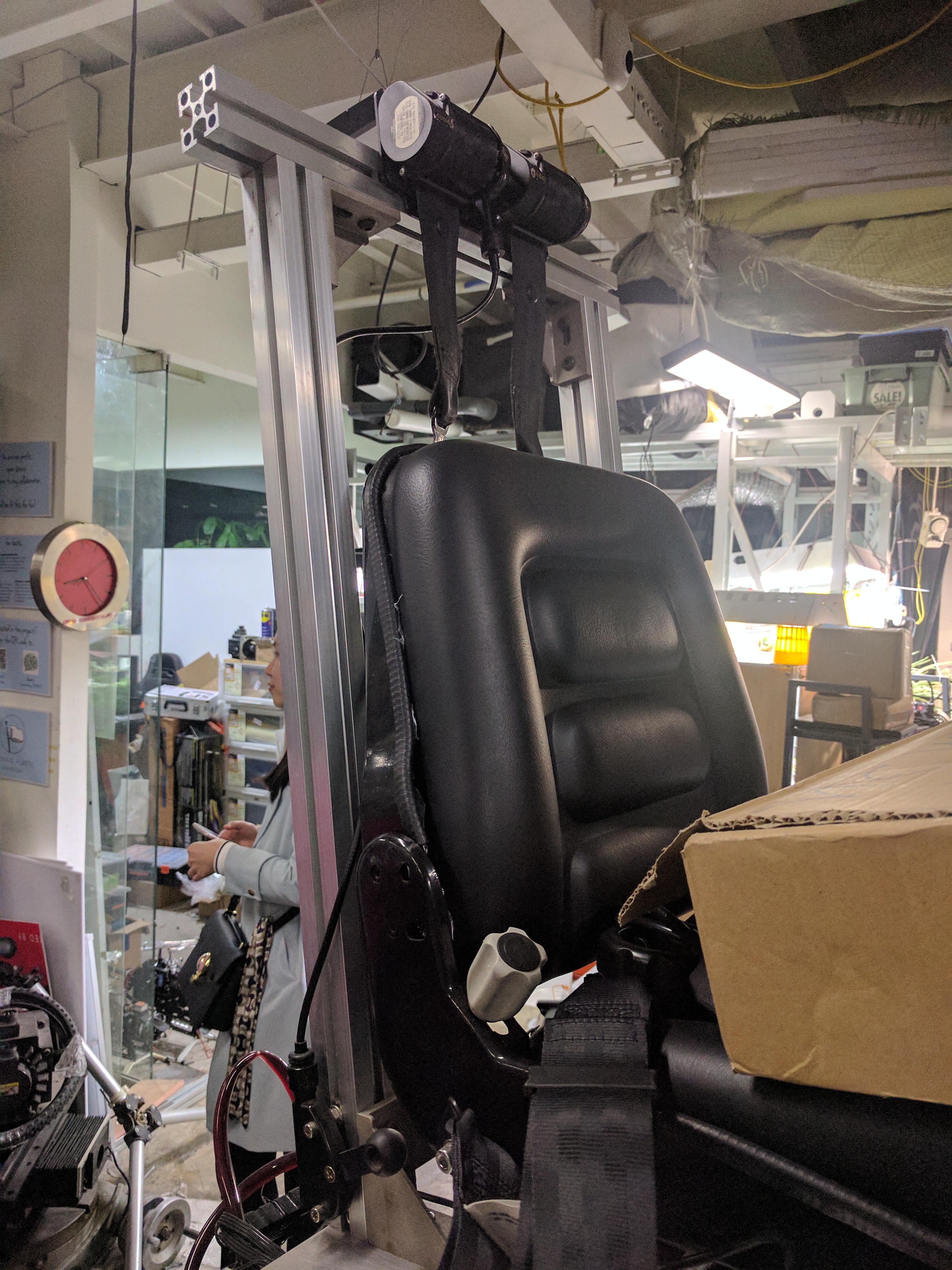 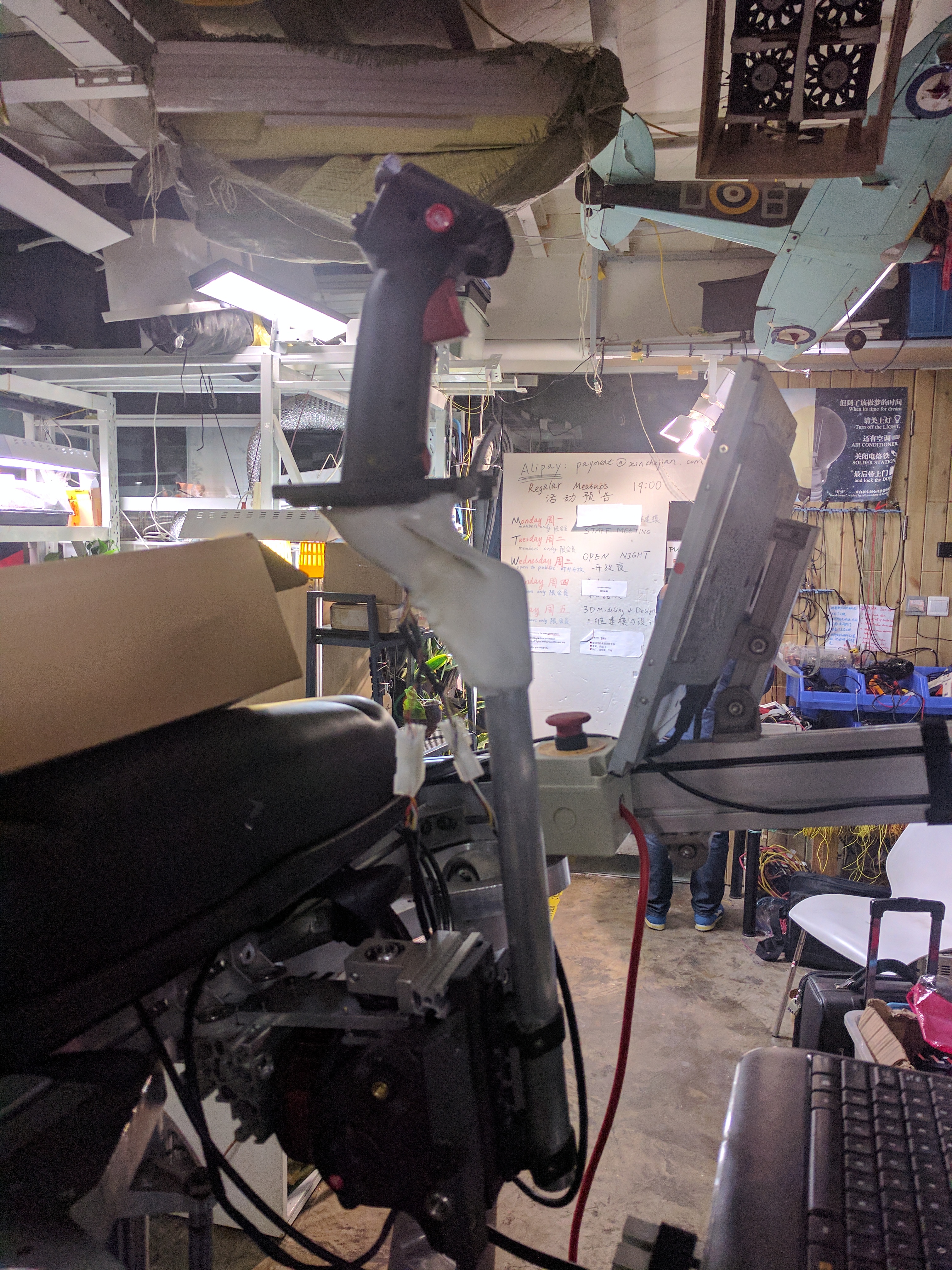 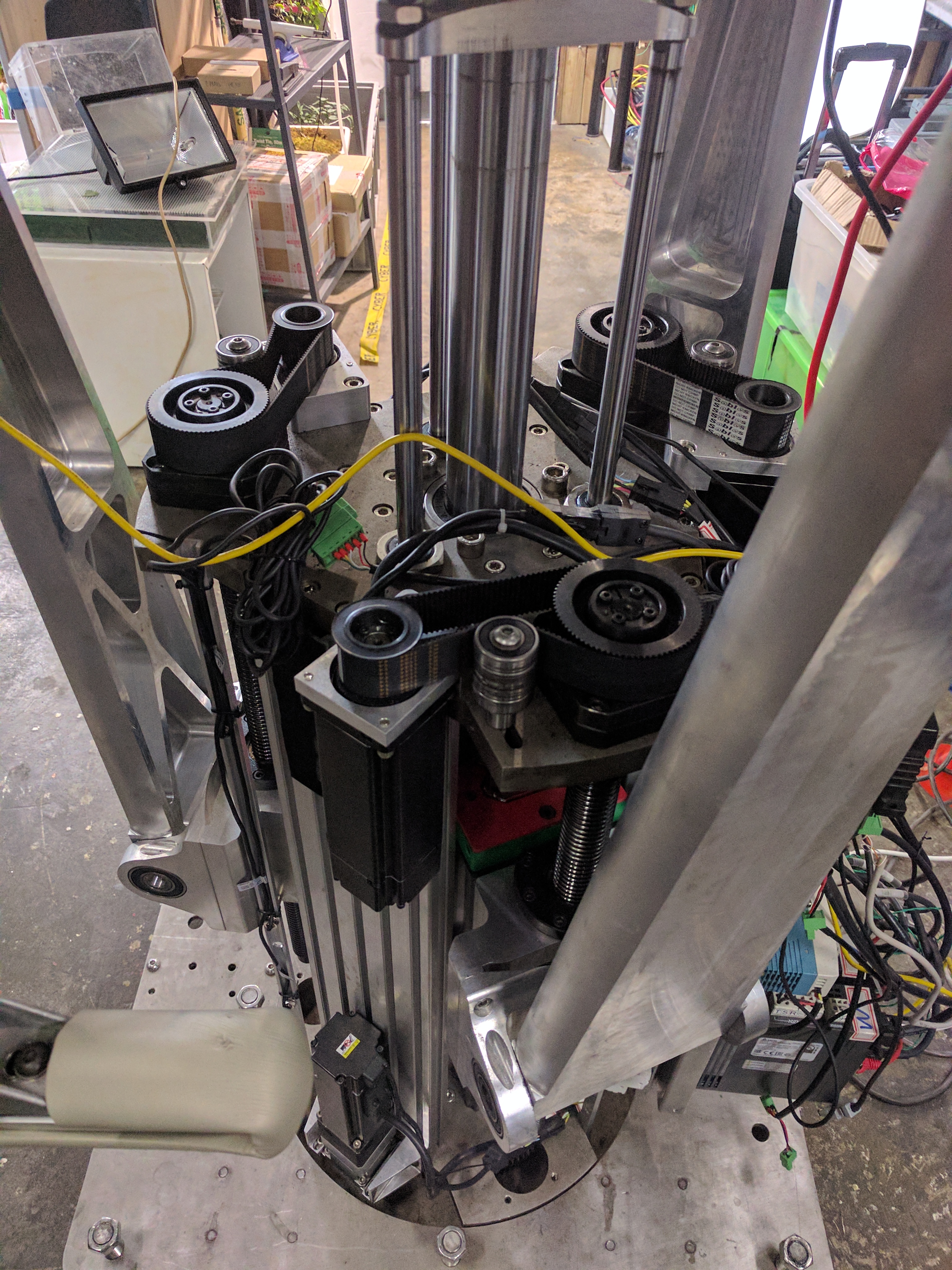 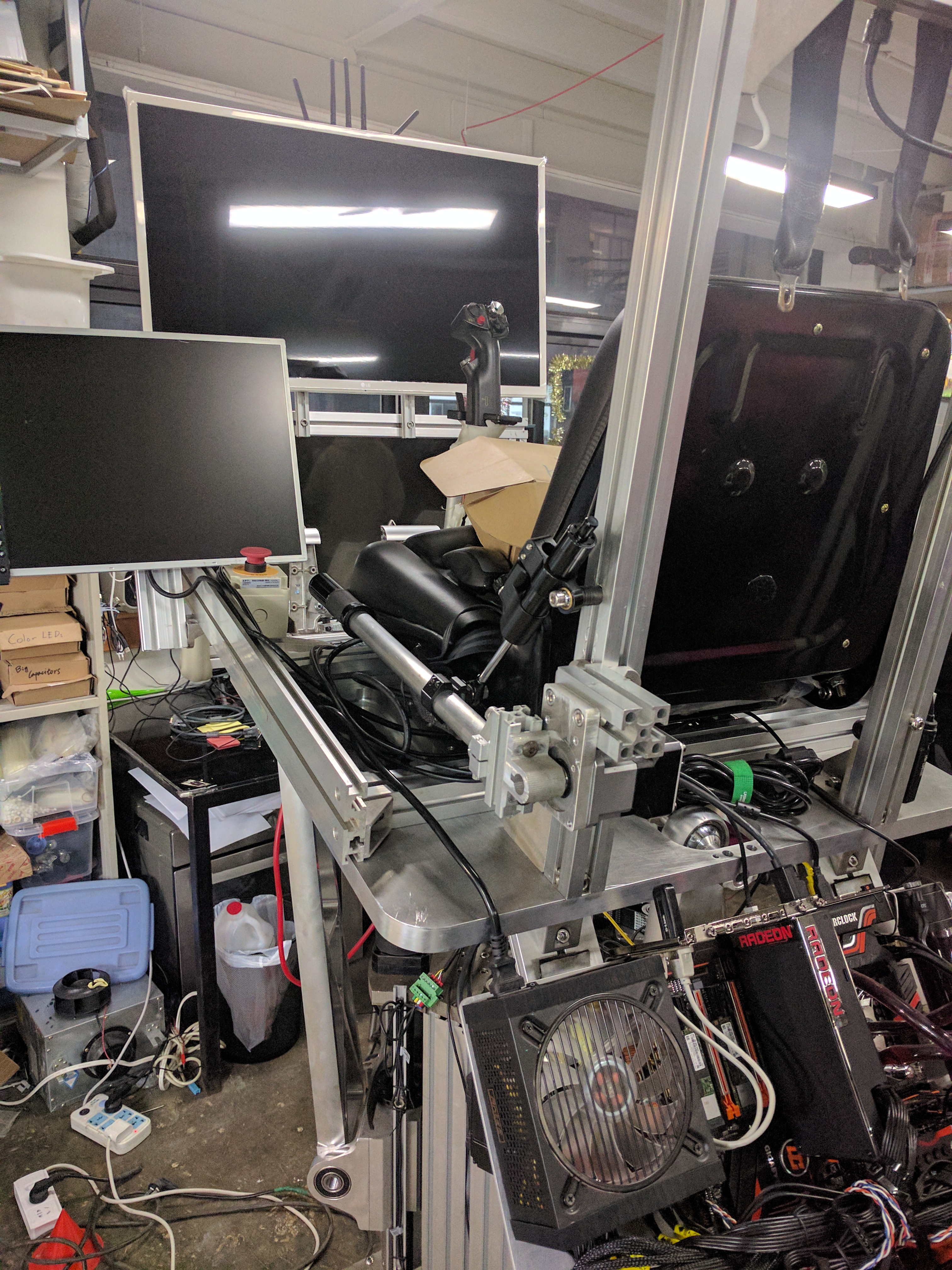 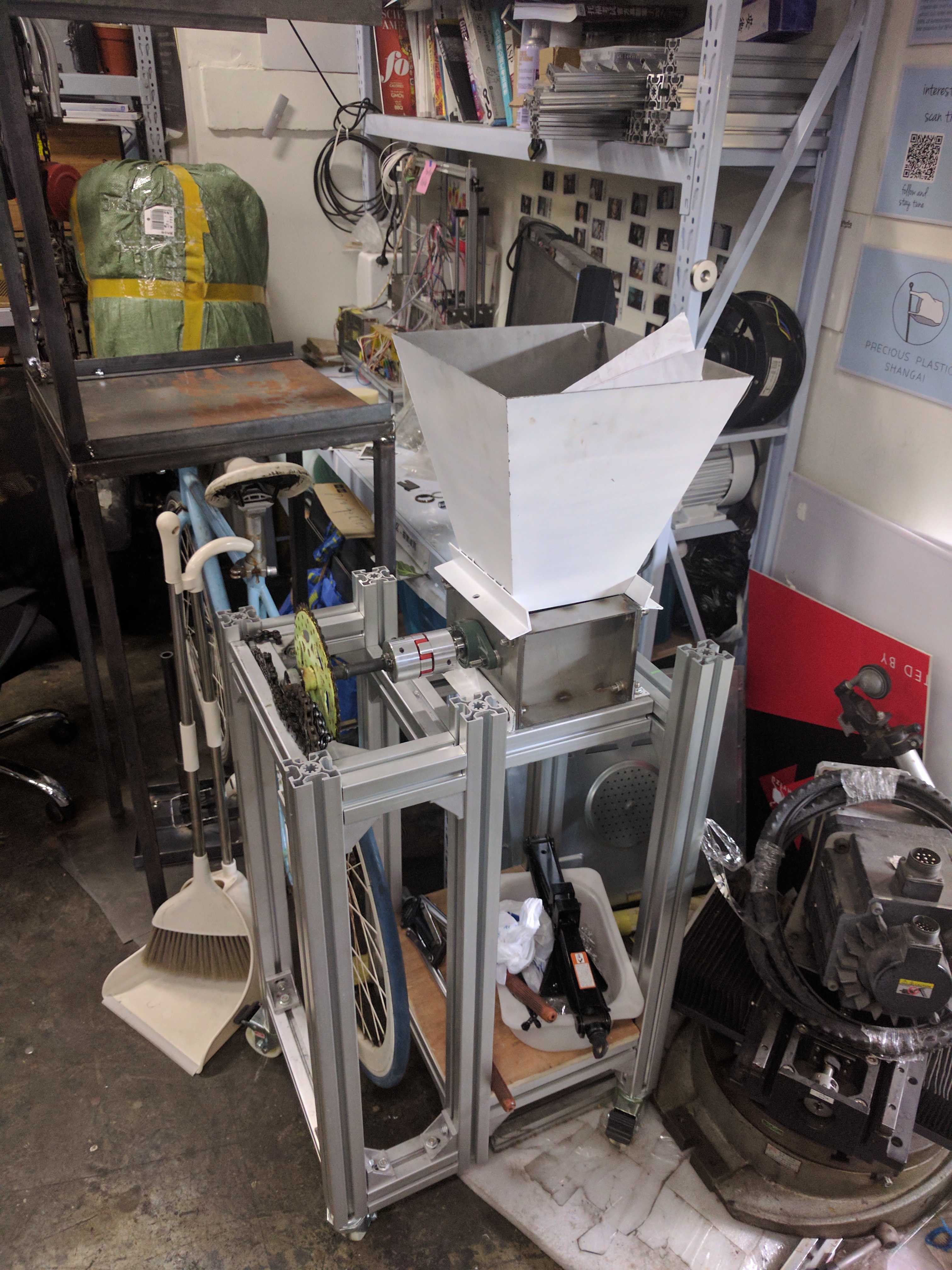 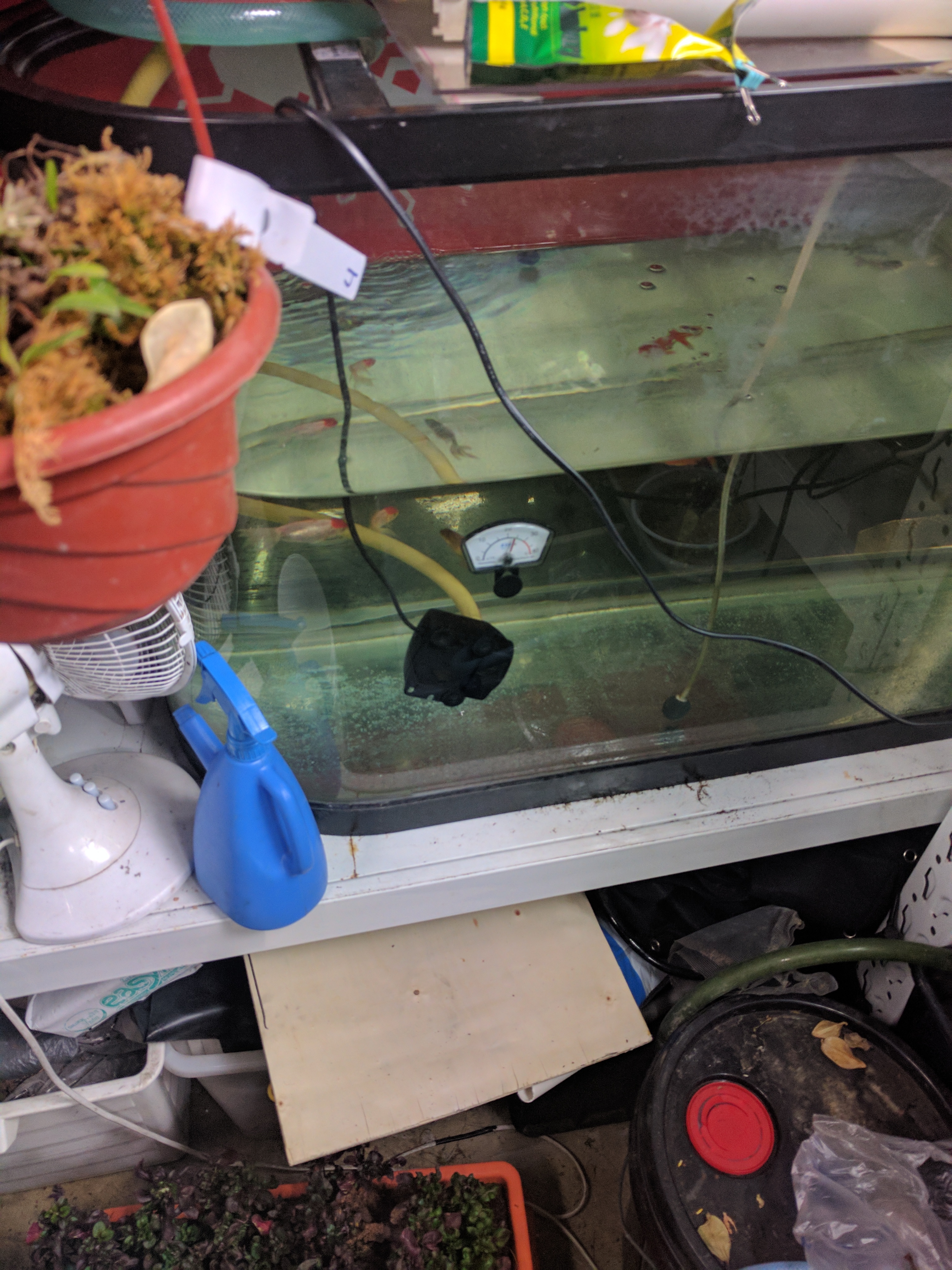 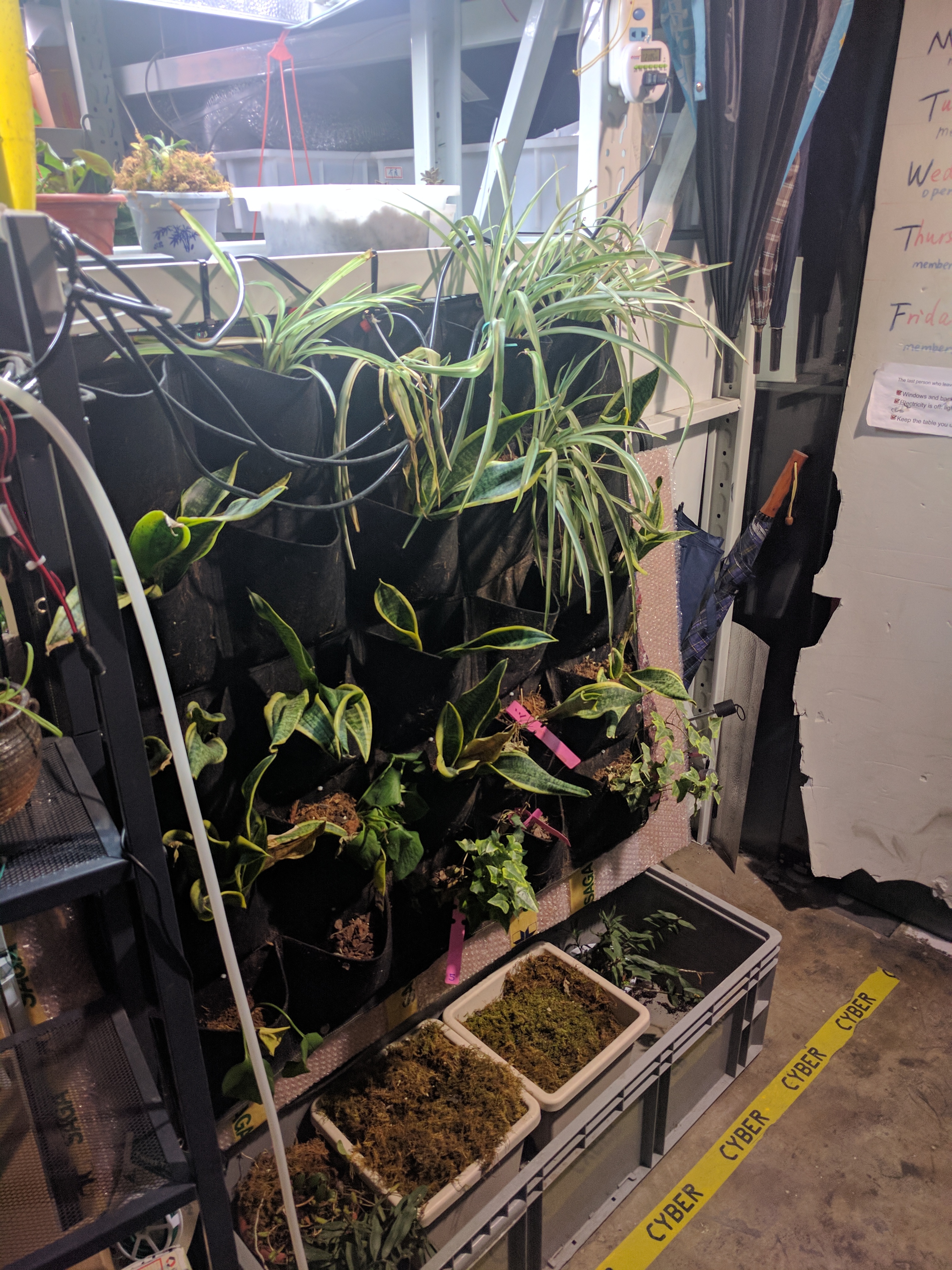 See you next time Shanghai! 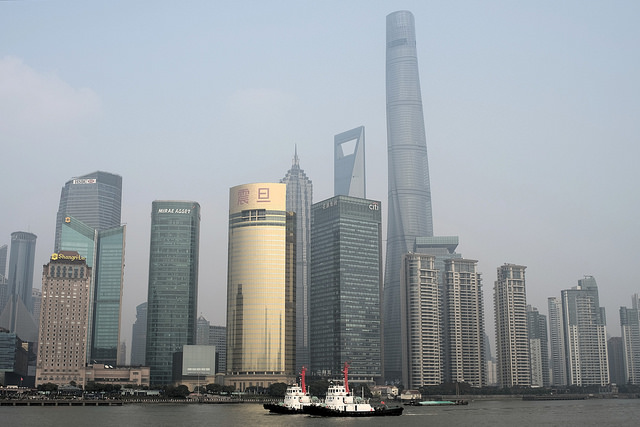