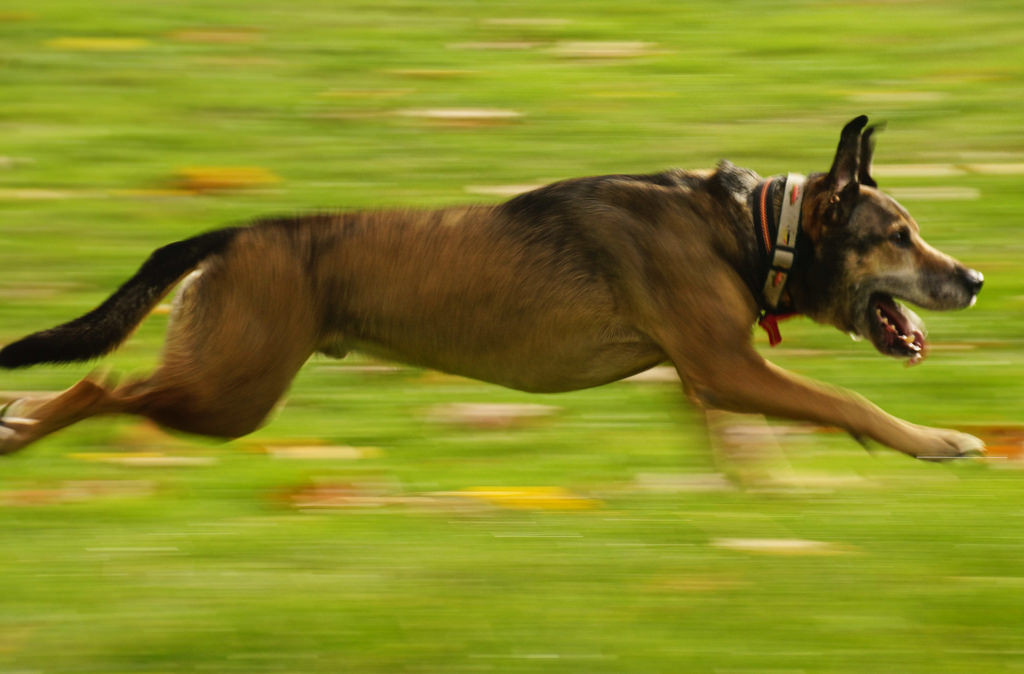 Let us go over the stack we use to power this blog and why it’s both easy to use and fast for our visitors.

The goal is to serve the blog as fast as possible, while avoiding the constant stream of security holes that wordpress exposes its users to.

We achieve this by serving static content only, that is updated every time that someone pushes new content to the git repository that backs the blog.

We serve the content over http/2 and both IPv4 and Ipv6, in order to take advantage of the improvements in the new protocols.

We use debian jessie as a base distribution, they do a reasonable good job of patching security issues and have almost all the software we need packaged.

In regard to security, we think that the most likely attack is that someone reuse a known exploit rather than burn a 0-day on us. So the most important thing is to not have any unpatched software in our stack. In order to achieve this we have configured apt to automatically download and install security patches, as described here.

We use nginx as our web server of choice. It’s fast and quite flexible, it lacks a good module system but we don’t need any esoteric features.

We installed nginx from the jessie-backports repository, in order to get a version of nginx that supports http/2.

We configure the server to listen to both IPv4 and IPv6, supporting IPv6 means that mobile devices doesn’t have to go through a carrier grade NAT (CGN) in order to reach the site. CGN’s can add significant amount of latency when the conditions are bad.

The TLS protocol is limited to only TLSv1.2 as all modern browsers have supported it for a long time, the protocol was released in 2008. If there is someone out there that still can’t use it, they need to seriously rethink how they manage their software.

The list of ciphers are chosen in order to avoid a number of cryptographic attacks.

The Strict-Transport-Security header tells the browser that it should only use https in order to access the site in the future.

We also configure the caching of images to be 30 days, so that returning readers of the blog will have a better experience.

The Let’s encrypt project is our TLS certificate provider, they have enabled the world to move away from the insecure http protocol.

Let’s encrypt lets us automate the signing of the certificate that TLS uses. We use certbot in standalone mode for this.

The engine that powers the blog is jekyll, it takes our blog posts that are written in markdown and compiles them into html pages.

The source of the blog lives on github and each blog post is it’s own file under _posts/ prefixed with the date it will be published.

On the server we have a simple bash script that monitors github for new content and regenerates the static files by running:

Jekyll is installed from source, since the version in debian is too old and there isn’t an updated version in backports.

How we did translations in Rust for Ripasso 30 Apr 2020